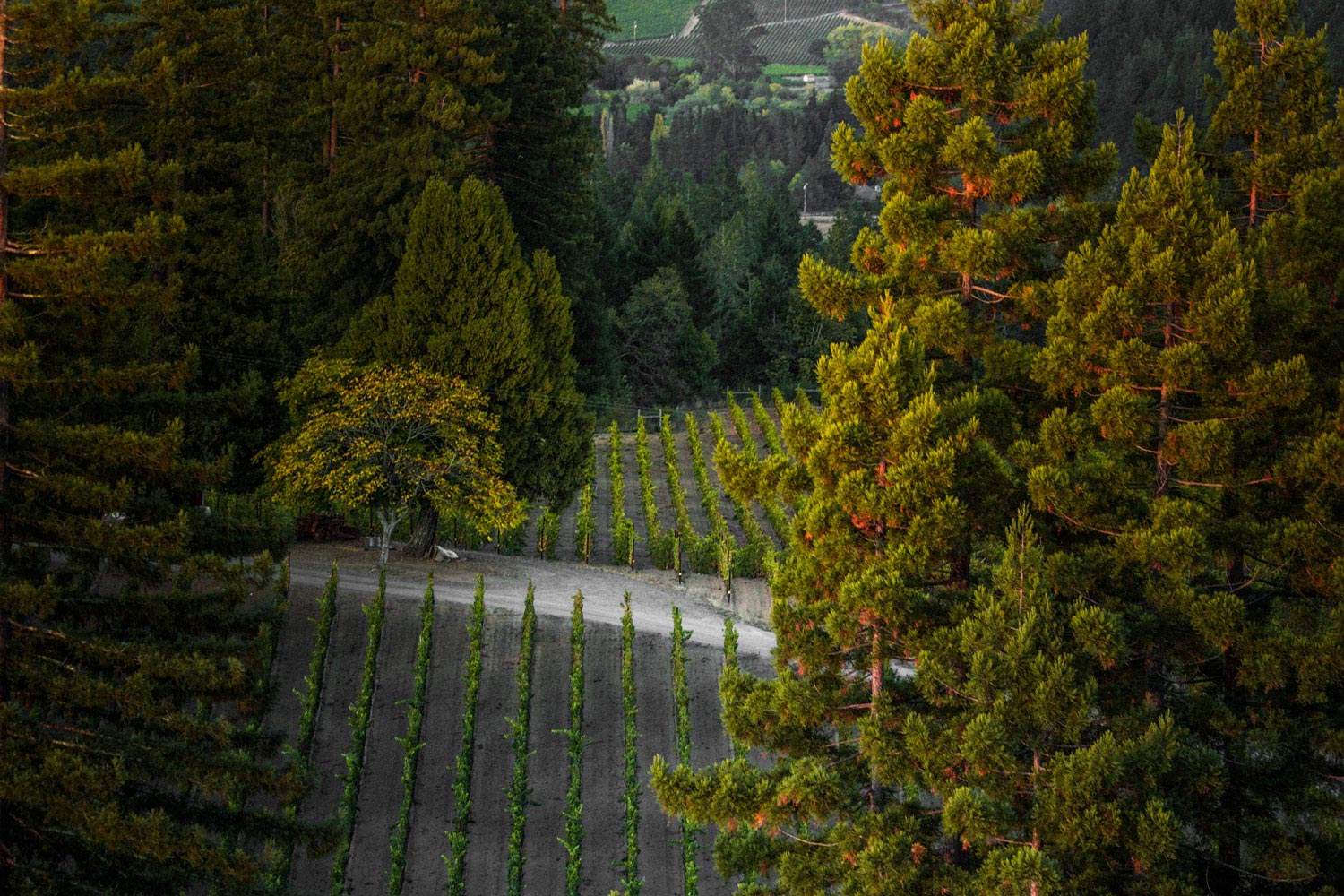 Bootlegger’s and Treehouse have much in common. They both sit above 750 feet in elevation. They are both above the fog line. And both are surrounded by redwood and fir trees. But that’s where the similarity ends.

Bootlegger’s soil is predominantly Goldridge, which is what you mostly find in this appellation. The Goldridge profile is a light, khaki-colored sandy loam layer over golden yellow loam and fractured sandstone. The sandstone is the remains of an ancient inland sea that emptied into the Pacific three to five million years ago.

Goldridge soil is particularly valuable because of its excellent drainage and lousy fertility, which curtail the vine’s vigor. The soil holds just enough water for the plants to take what they need but not a drop more. It acts like a governor on growth, but without over-stressing the vines.

Inspired in name by the illicit distillations that once took place a stone’s throw from the vineyard, Bootlegger’s Hill produces an elixir all of its own.

Bootlegger’s is somewhat cooler than Treehouse. That combined with its different soils produces a wine that’s much different. It’s more elegant, more plush, more red-fruited, where Treehouse is a little more dark-fruited.

Planted to six different clones, the vineyard is like a candy store for Pinot fanatics. 115, 667, Pommard, 37, Calera and Elite all offer up something a little different to each other and yet still have distinctive Bootlegger’s characteristics. The same clones planted at Treehouse offer something entirely different – a reflection of terroir if ever there was one.

It’s worth noting that we have two blocks of Chardonnay up here as well. Not a lot but enough to make a few barrels at some point in time, just because. The clone is Wente from two different sources planted to two different rootstocks, one of which came from Hyde Vineyard in Carneros. Mr. Hyde himself provided them. Thank you, Mr. Hyde! 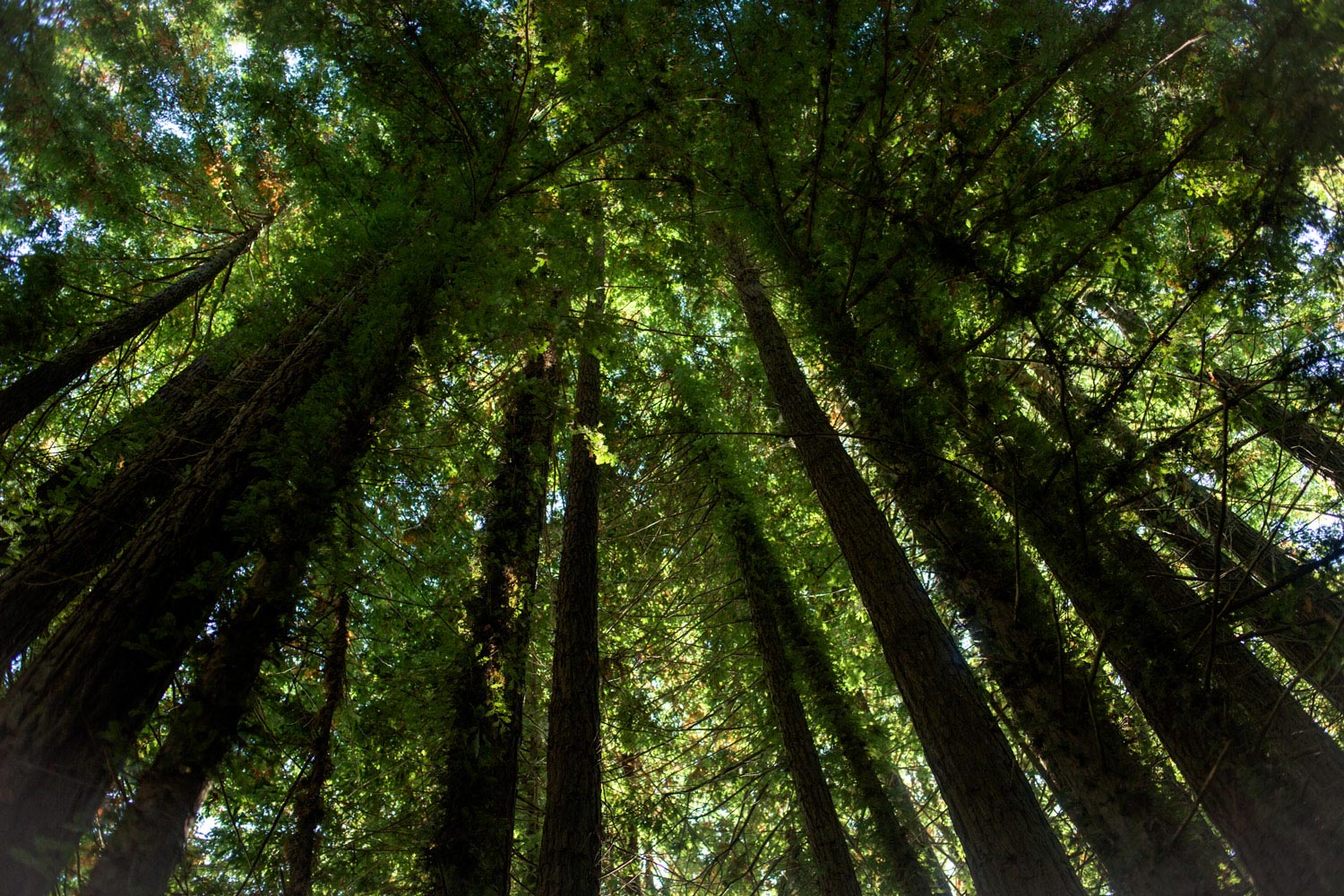 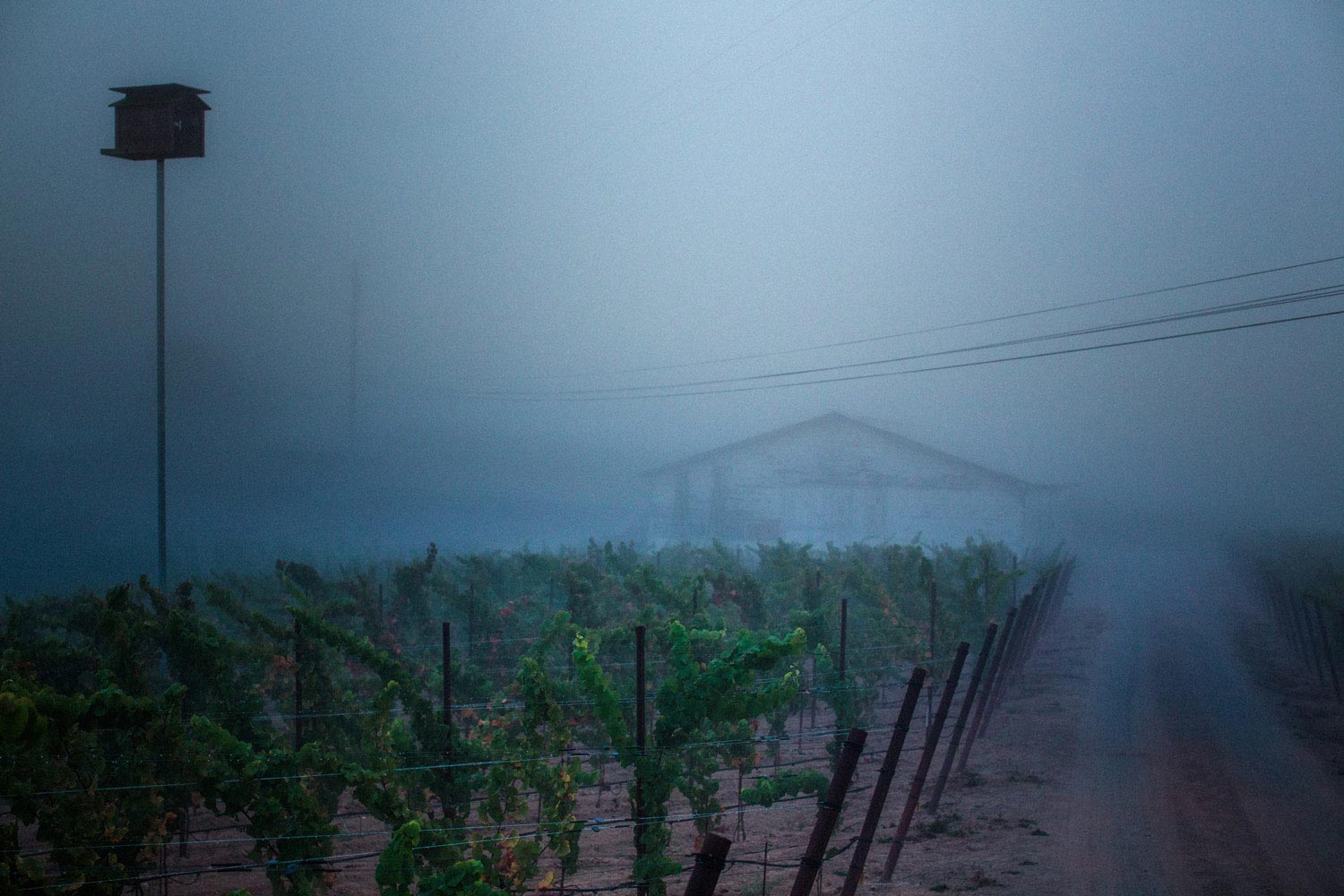 Cool climate, low fertility and not much water conspire to naturally stress these vines. They work harder here. 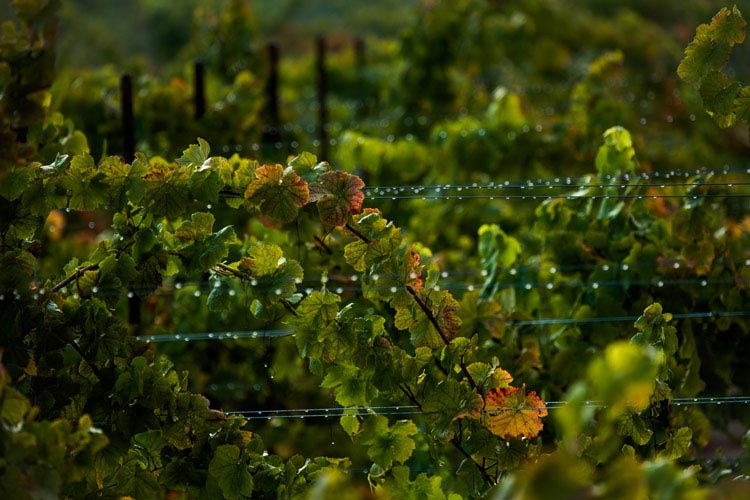 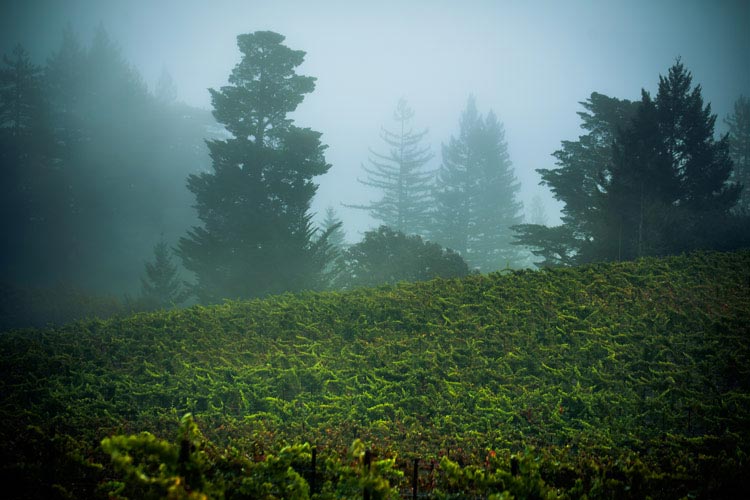 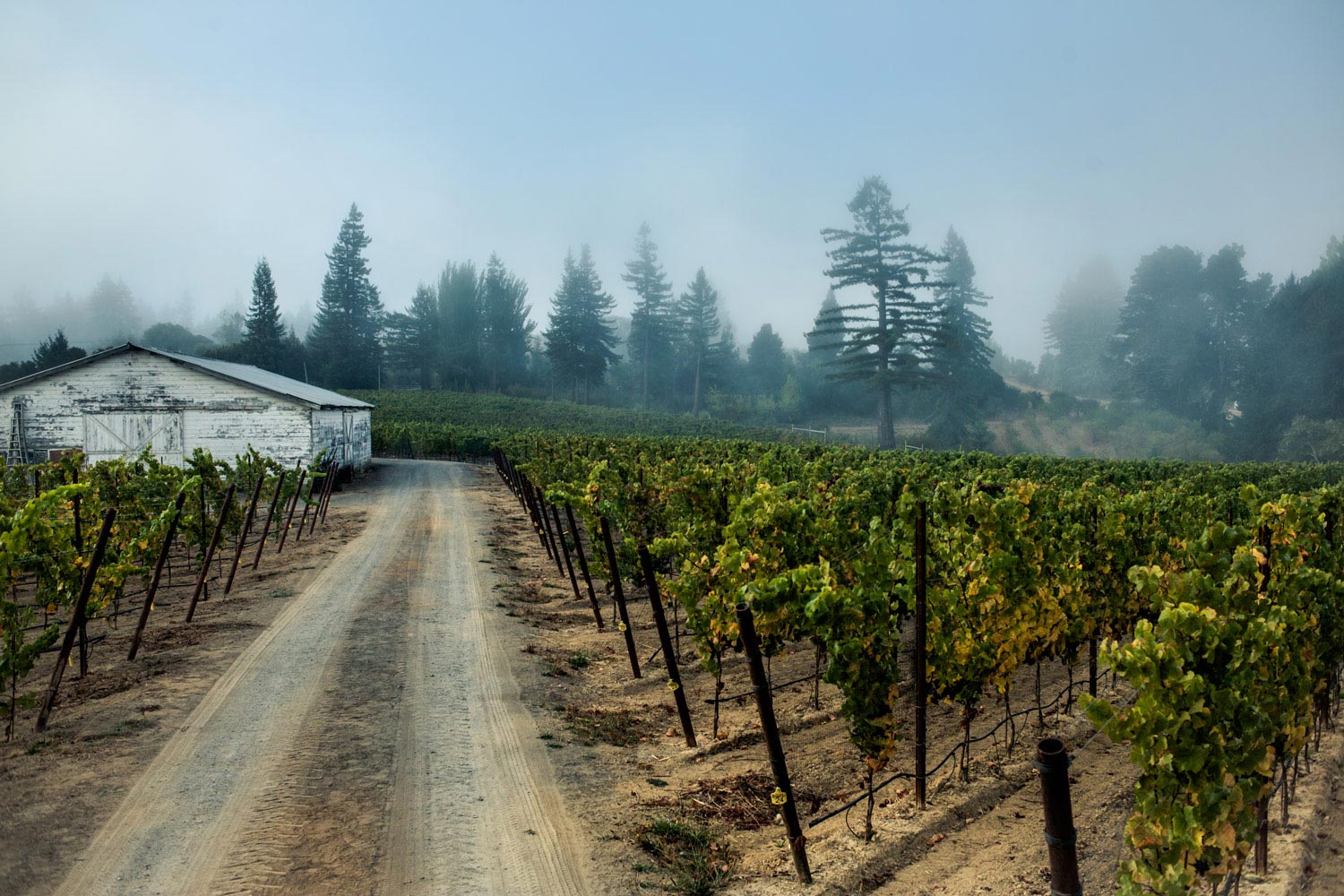 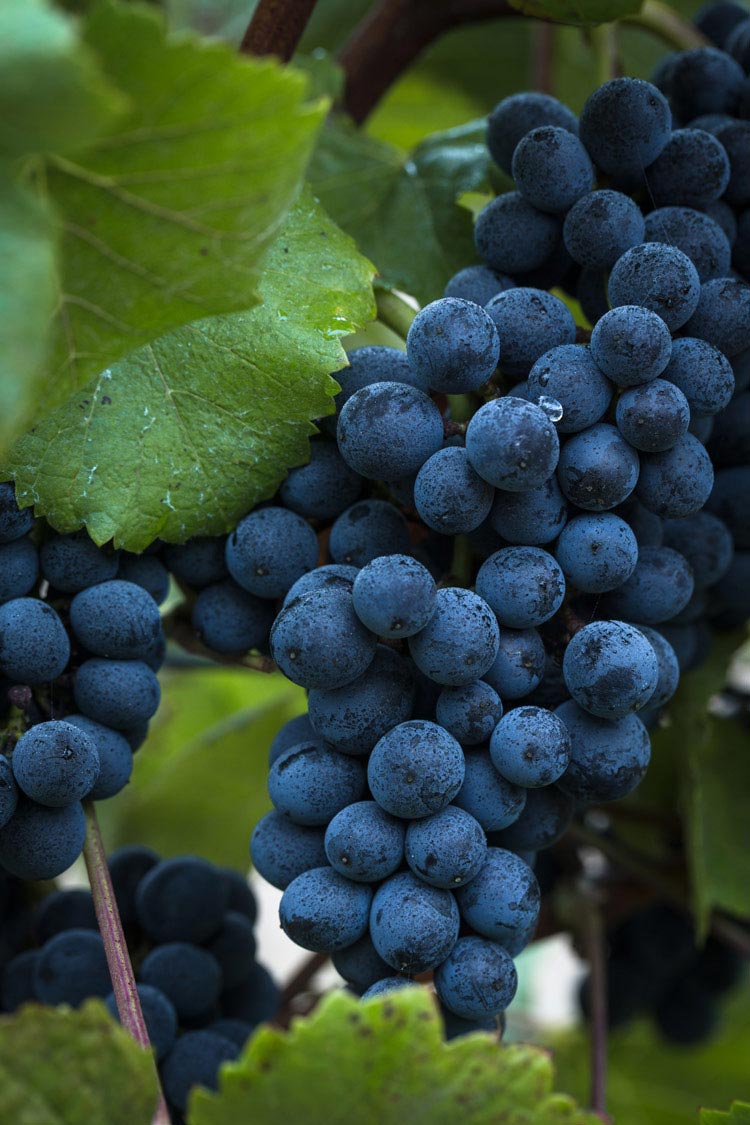 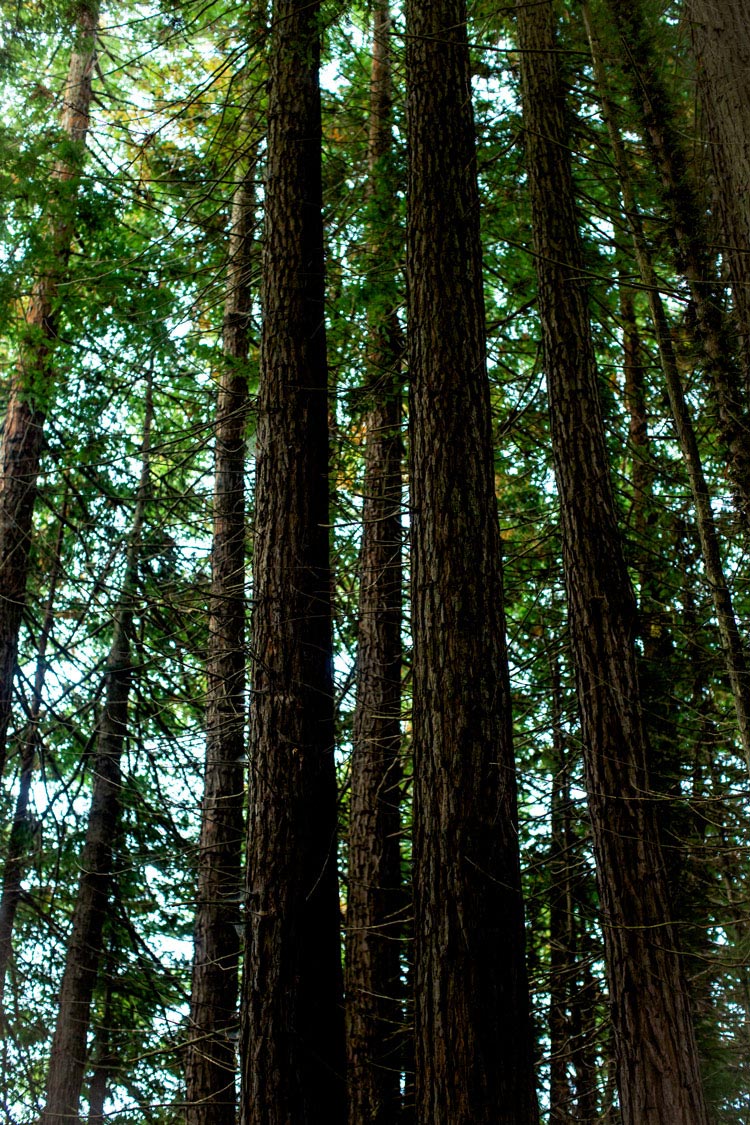 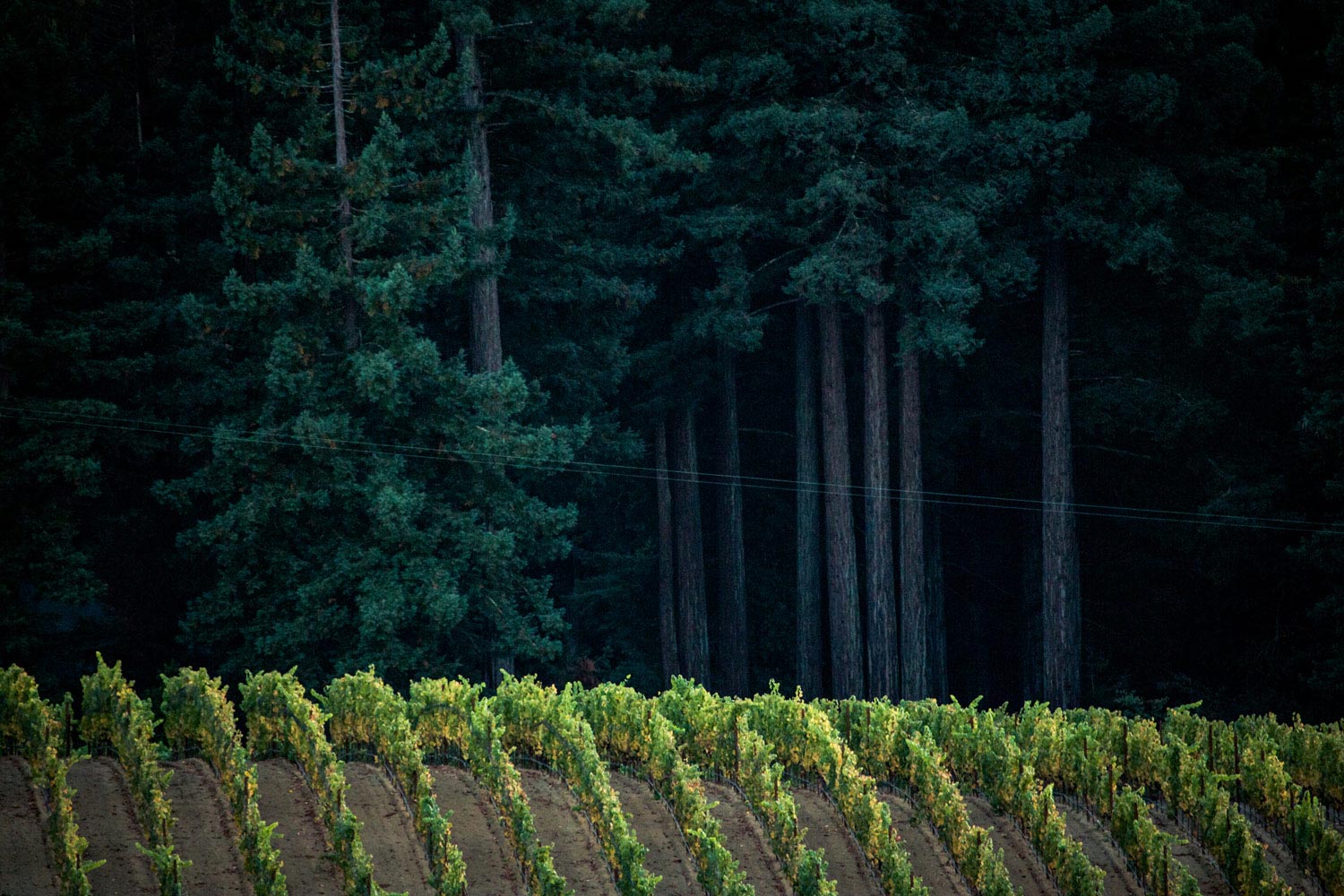 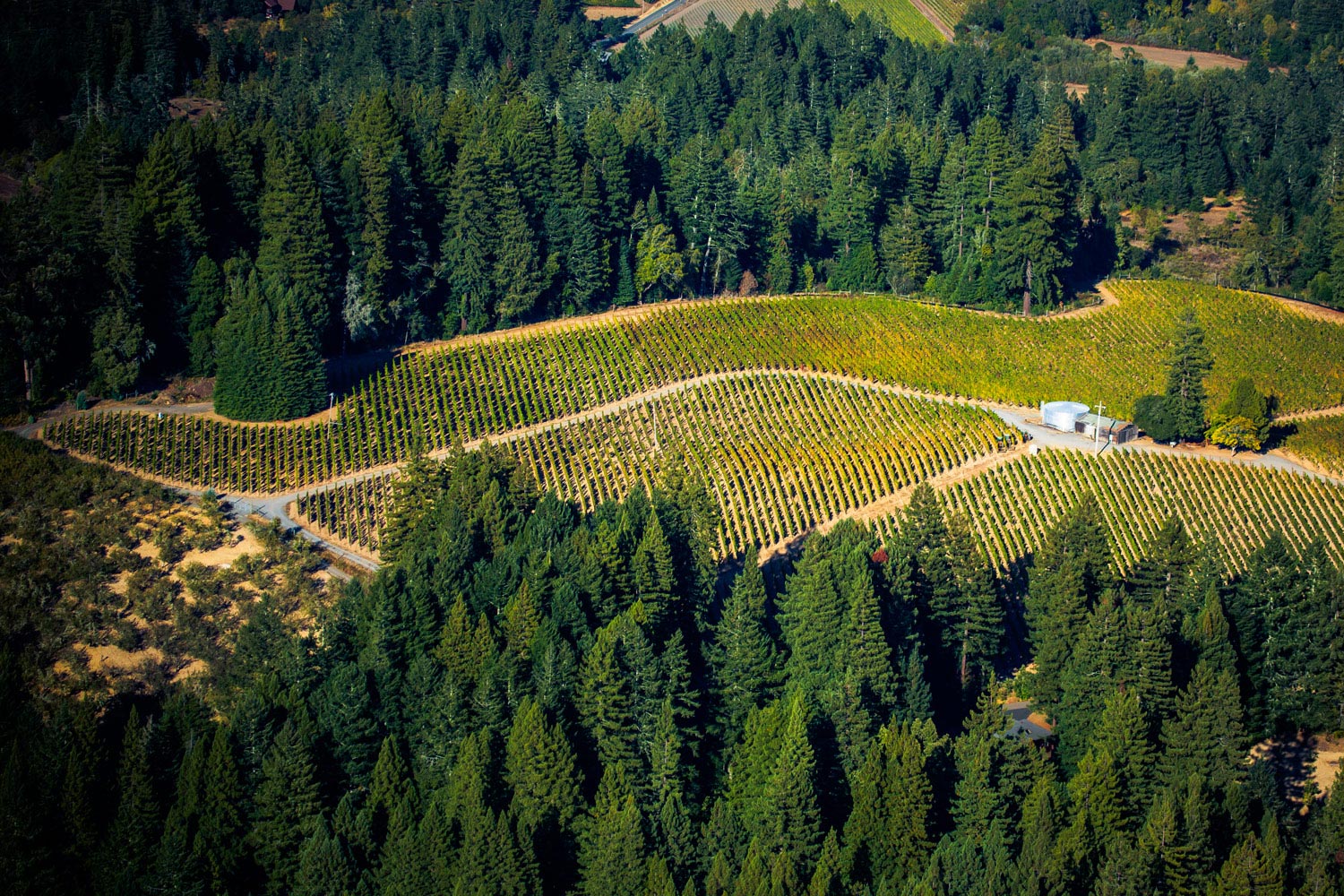 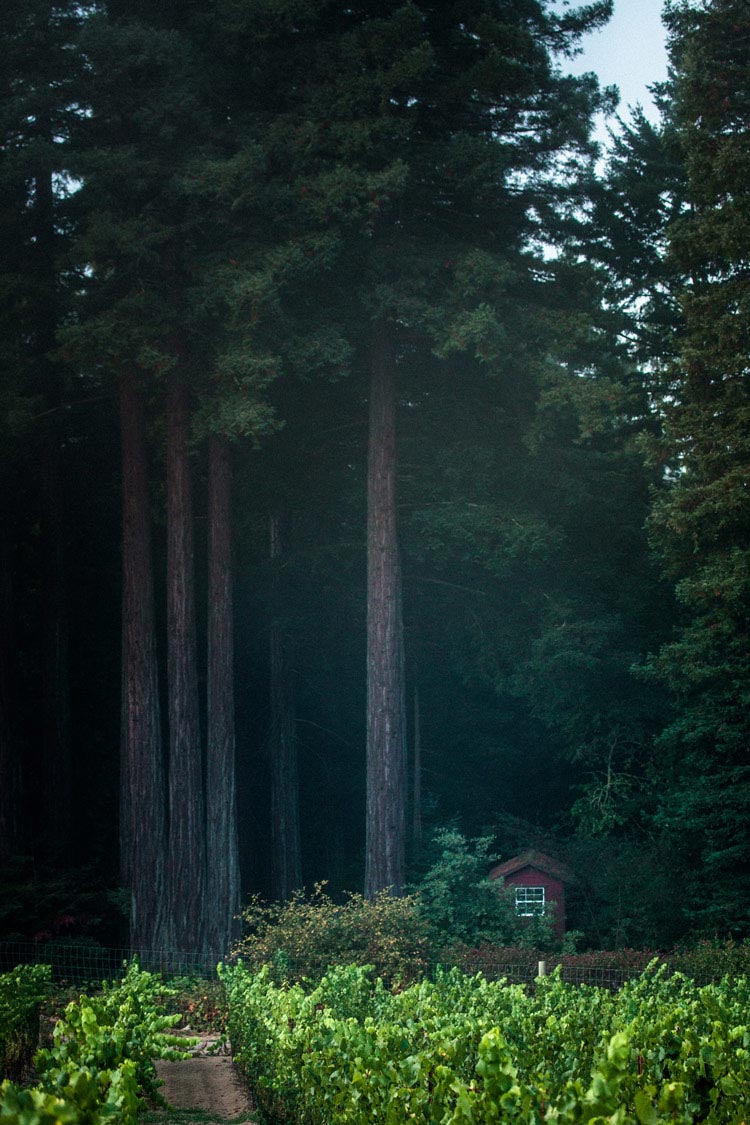 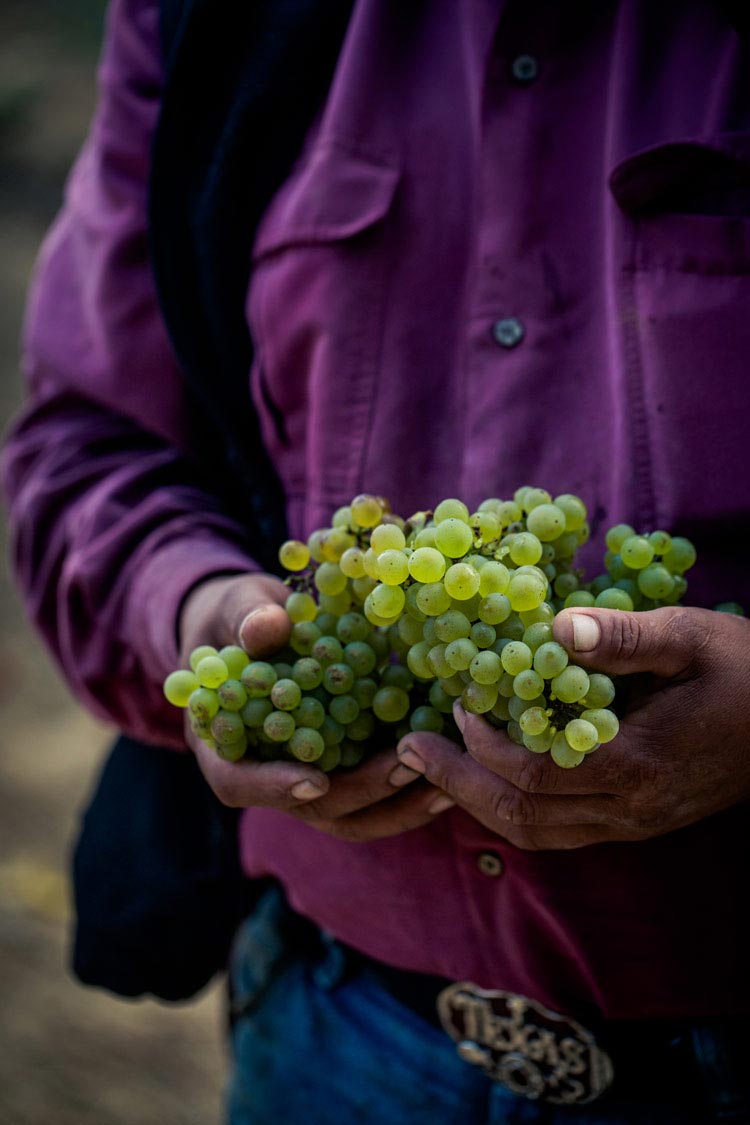 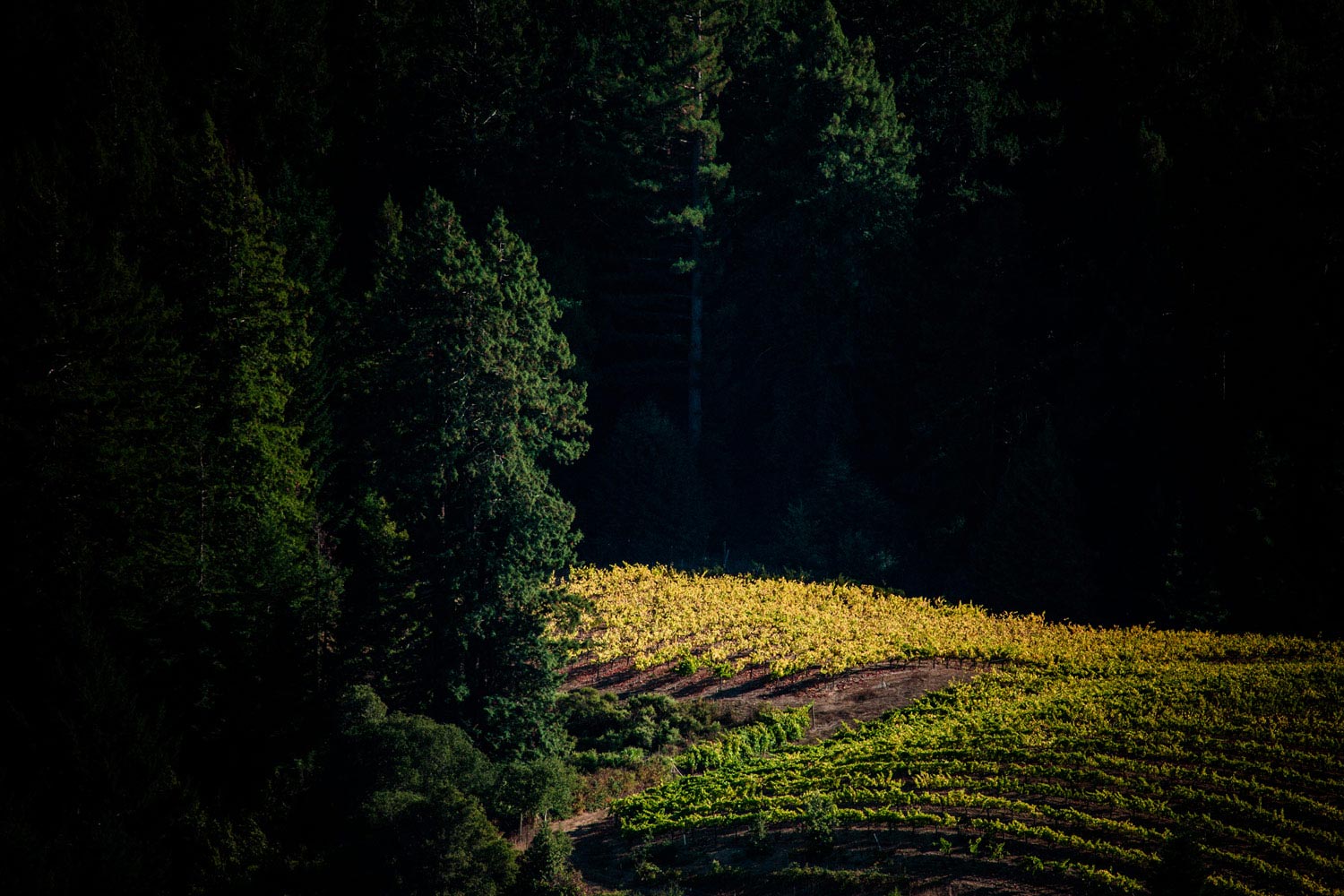 The hills on the edge of the Russian River are filled with a history of their own. There's a real sense of the wild. 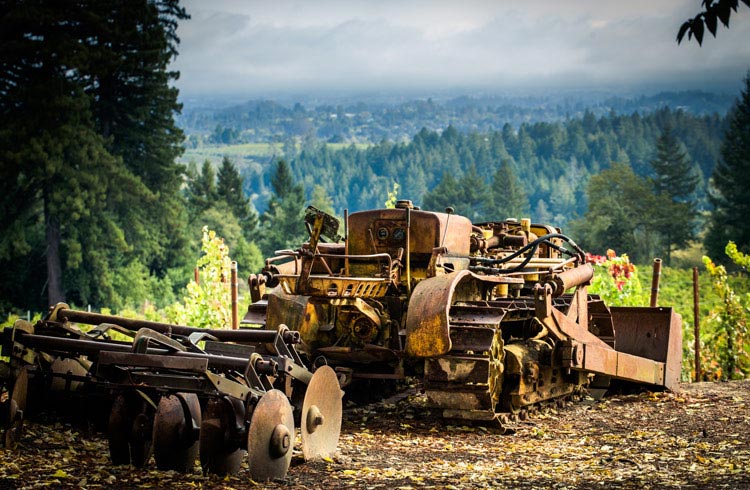 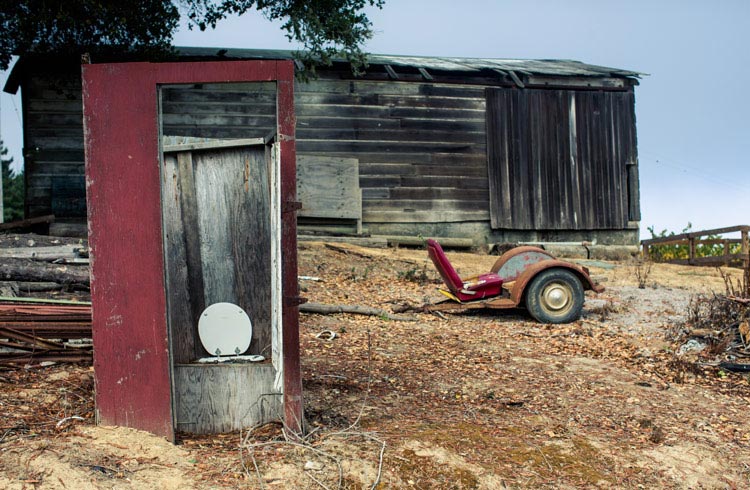 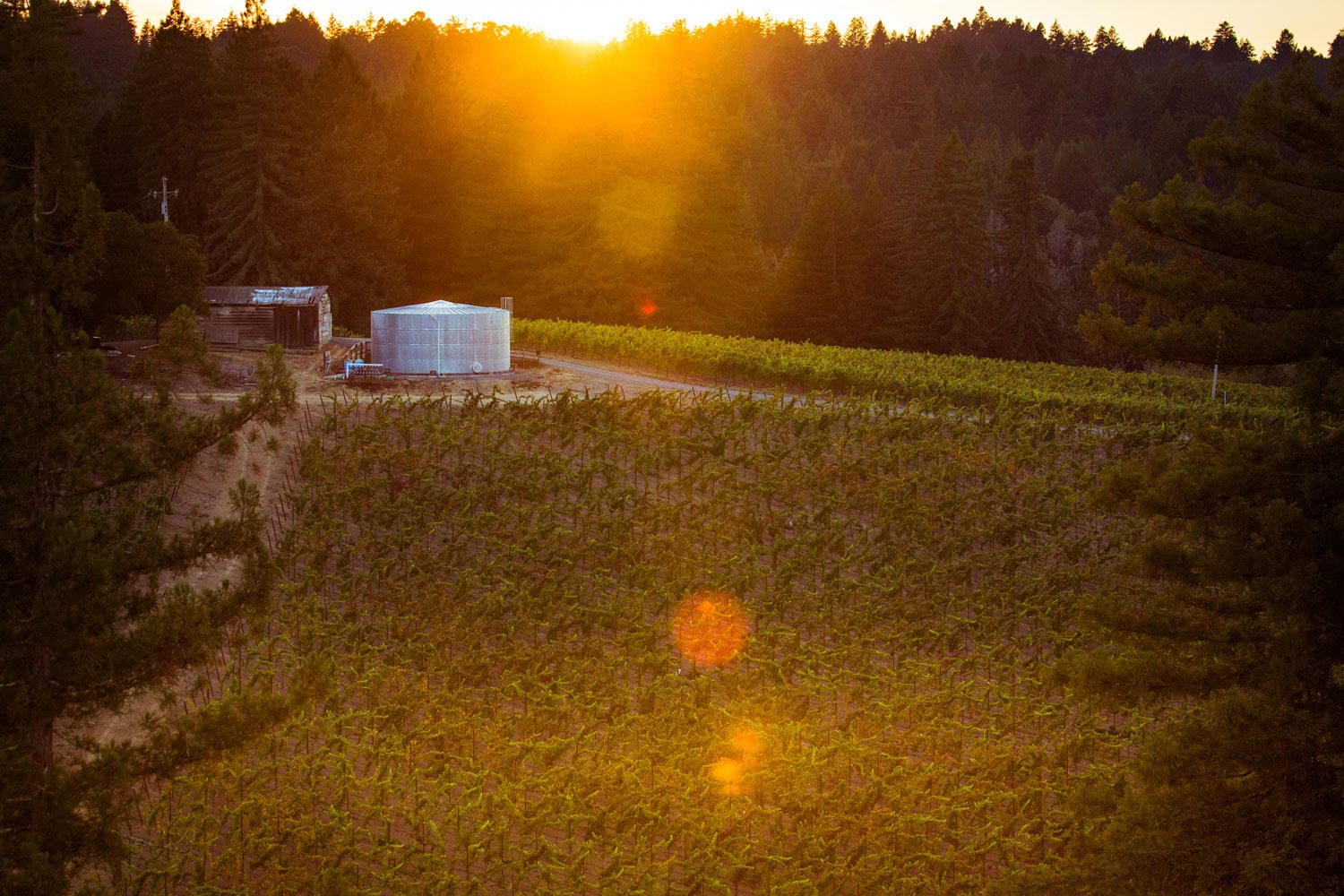 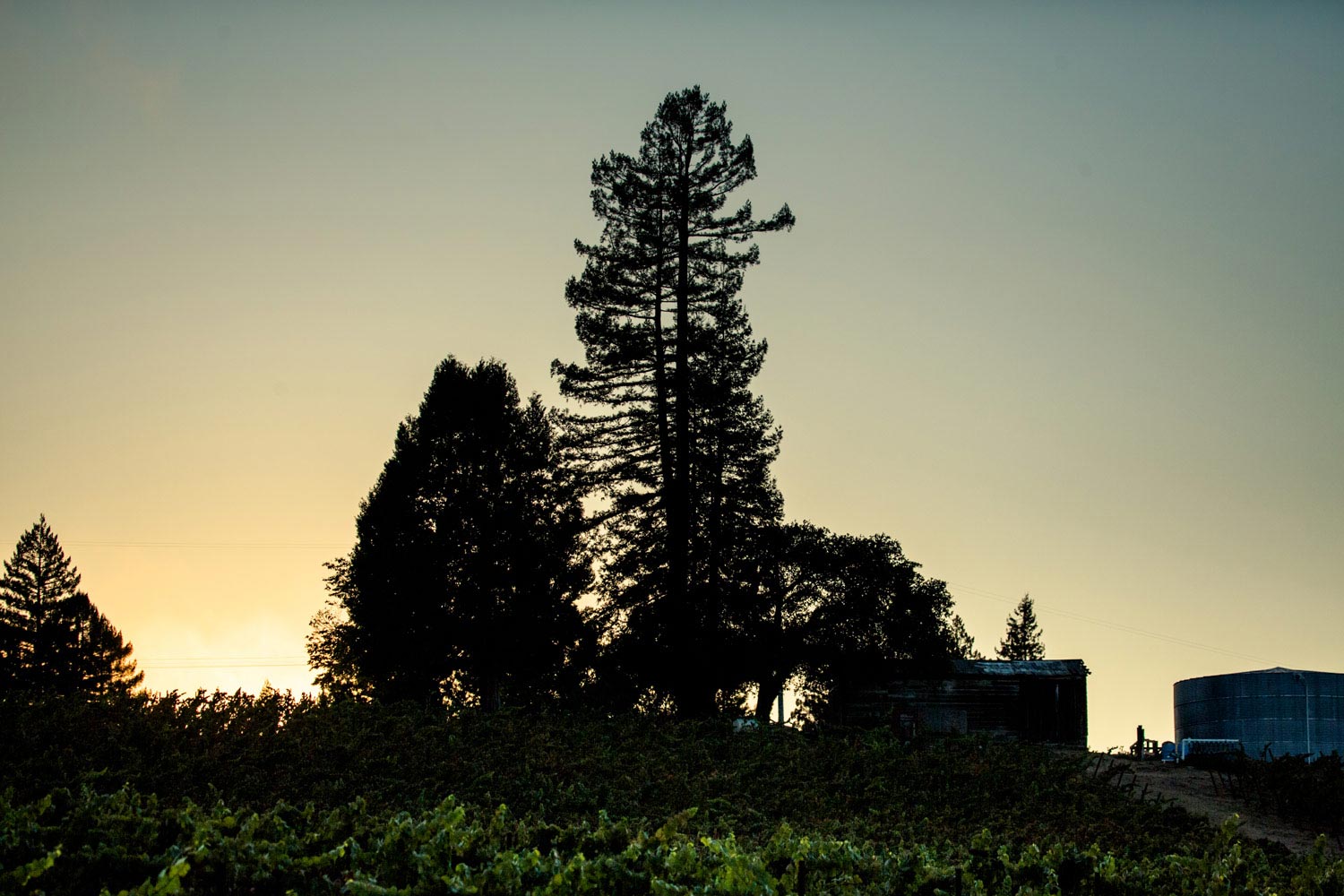 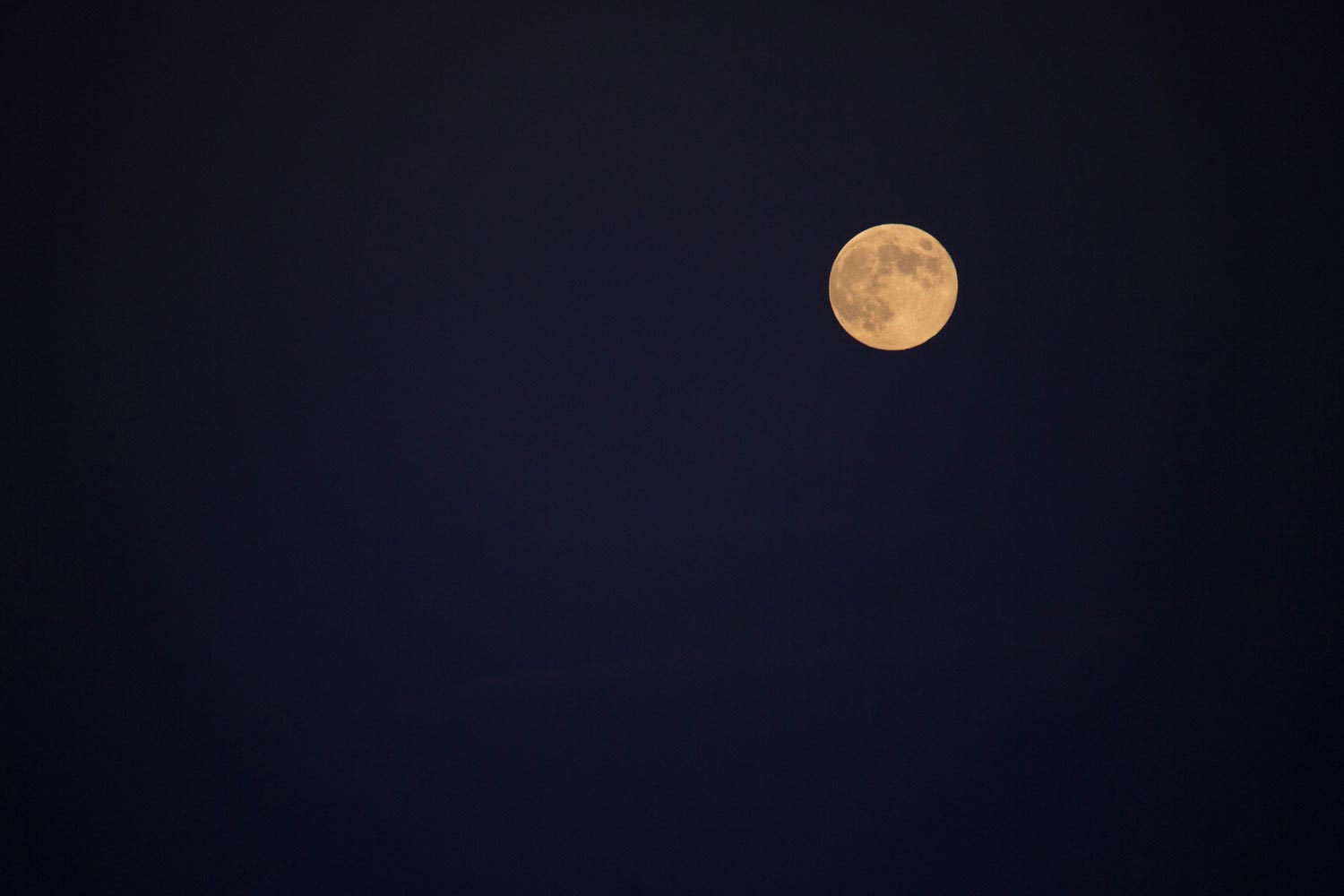